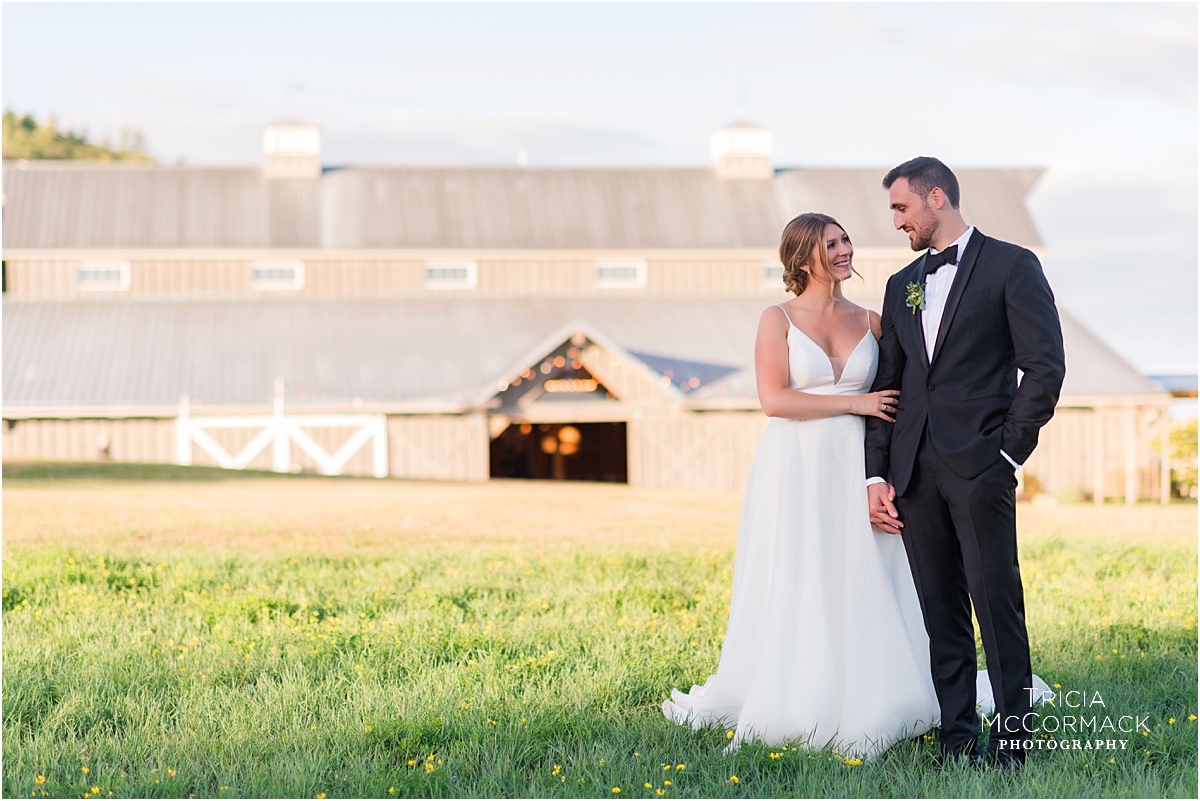 Sam and Andrea have been waiting for this day for a very long time! Their wedding at The Barn at Lord Howe Valley was beautiful. What made it even more so was that their family and friends were finally able to be all together to celebrate them. Lisa and I met Sam and Andrea in 2018 when her sister Christina married Dan at The Franklin Plaza. We were chatting with them in the photo booth and loved them instantly! We dropped the not so subtle hint that when they were to get engaged they should give us a call – we wanted to be the one to capture it. Three months later, I got that call! Sam had proposed to Andrea!

Andrea and Sam met their freshman year at UAlbany. Sam had moved from Australia to play basketball for the university. They instantly became a pair and have been together since. During the wedding, I had to laugh at the Best Man’s speech when he explained his point of view of Sam and Andrea’s proposal. I especially enjoyed it because I can relate to the challenging job of proposal photography. Sam asked his brother Mike to photograph him popping the question to Andrea in Central Park. He was given strict directions to make sure he stayed hidden so he didn’t ruin the surprise. We all laughed at the ridiculousness of a guy who is 6’8″ staying incognito. What was even more challenging was how oddly vacant one of the most populated parks in the whole world was that day. It all turned out happy with a romantic proposal, Andrea saying yes and Mike managing to snap a few pictures. I got to capture pictures of them as well in Central Park and on the West Side where they lived a few months later.

Sam and Andrea have changed wedding plans 2 times when COVID-19 spoiled their original wedding date. They knew they couldn’t wait to actually get married, so they went for it in 2020! On July 10, 2020, they went to the courthouse and became husband and wife. They would save the celebrating for later. Fast forward to 2022 and they were able to renew their vows in front of everyone and how sweet it was that every vendor who had started with them were here to support them 2 years later. Espresso Martinis and Dark and Stormies got the party started that was long overdue and so deserved for this sweet couple. Andrea put on a party dress that signaled everyone it was time to dance!

Thank you for trusting Lisa and I to be part of the celebration! 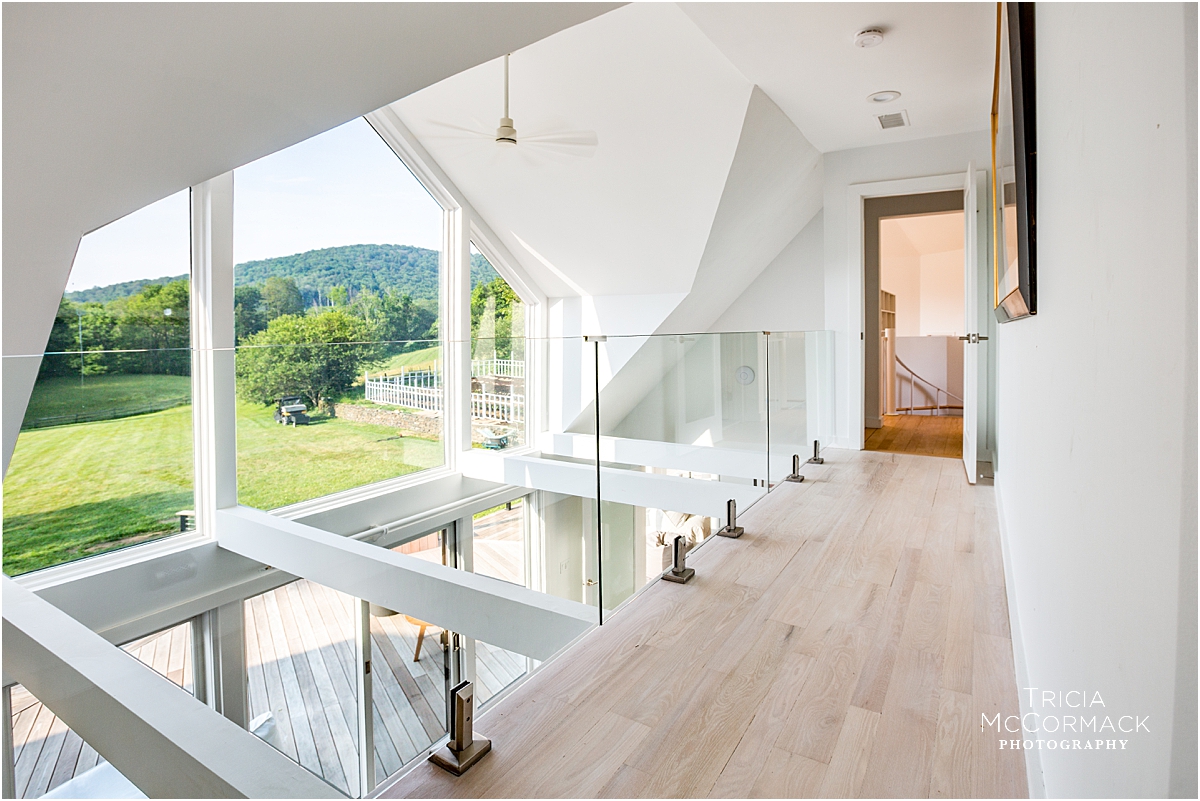 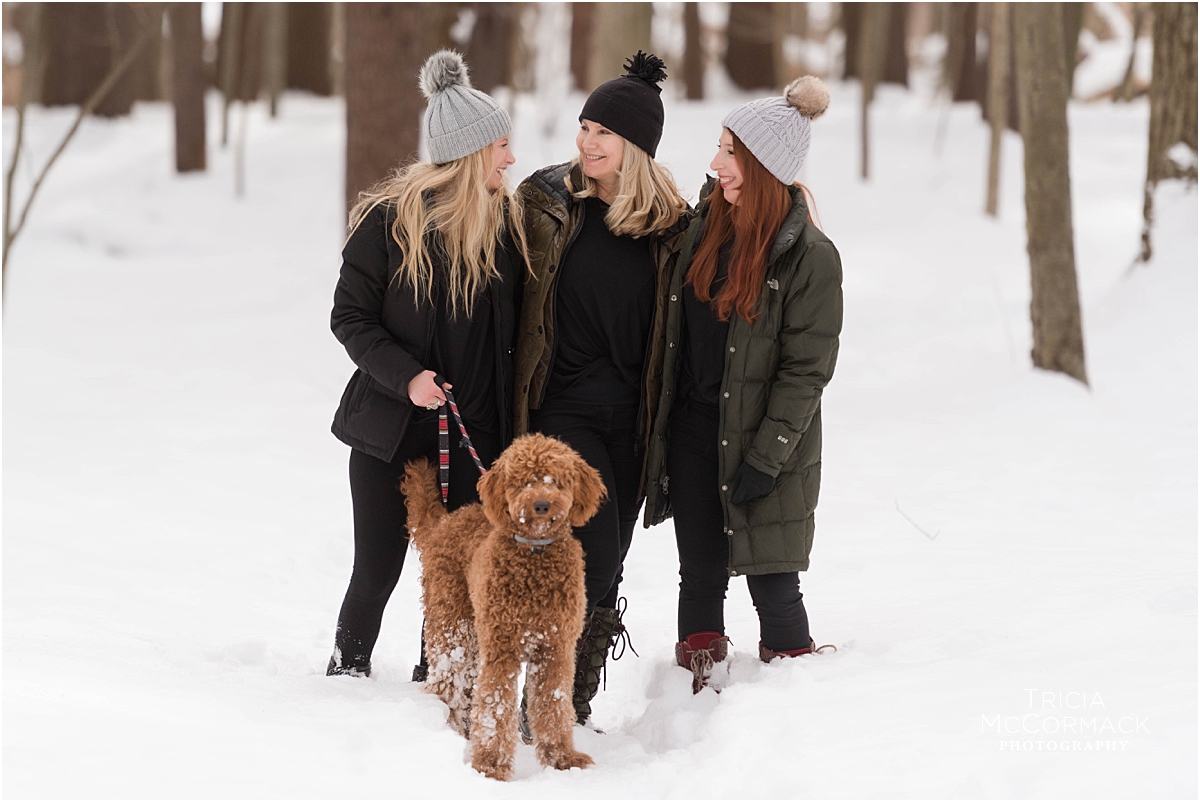 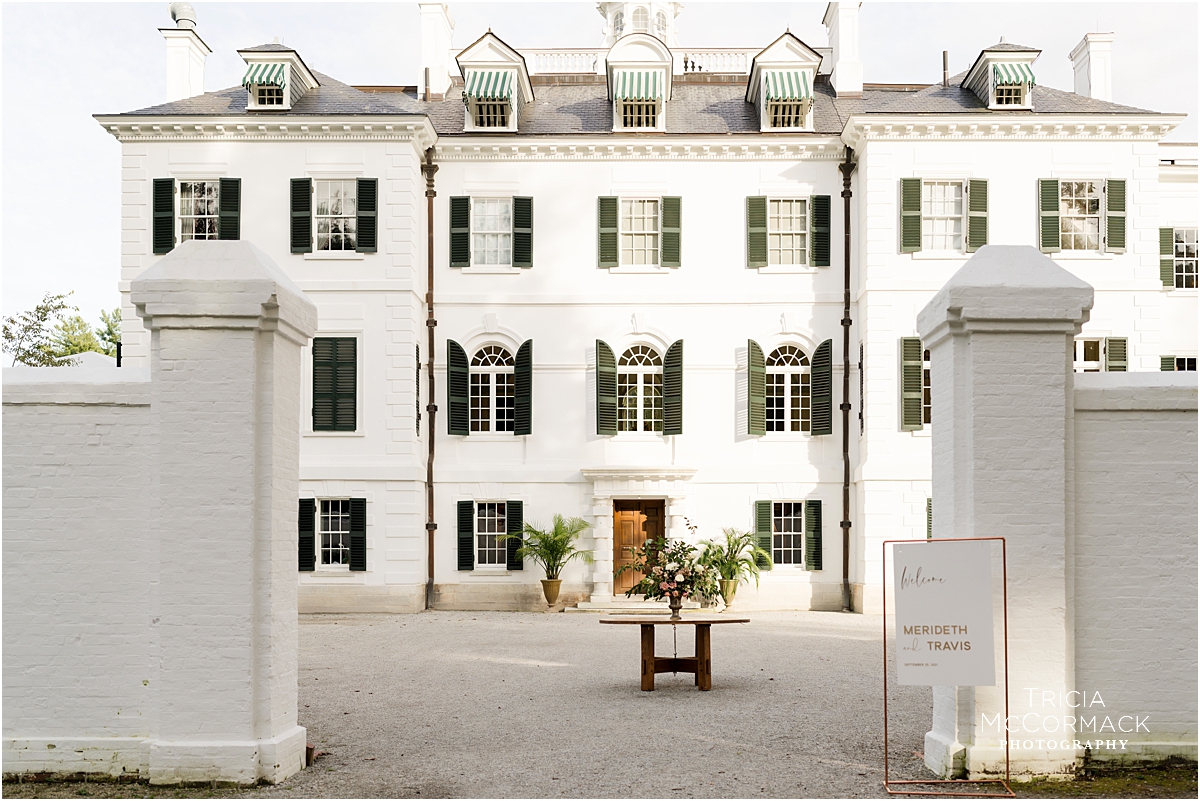